The best kids Party in Melbourne! 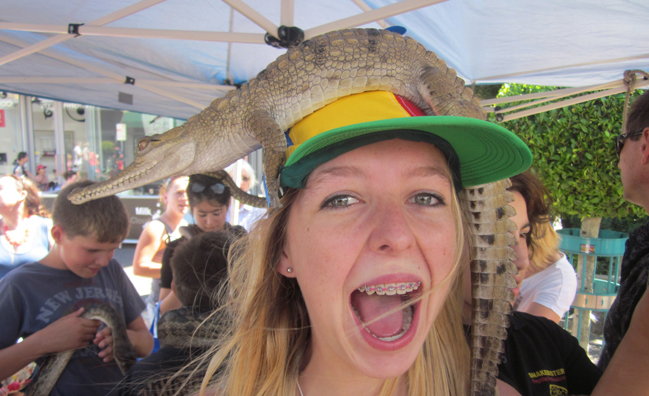 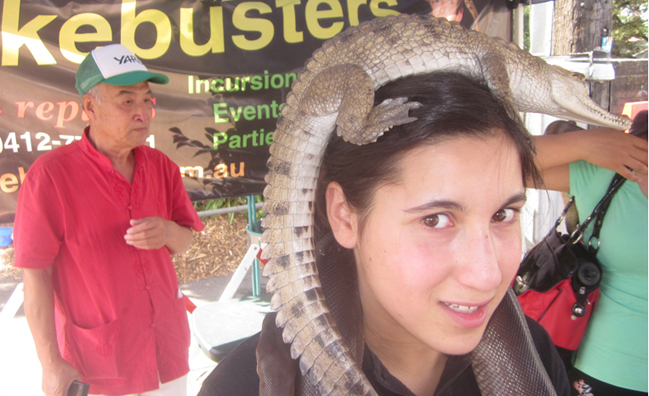 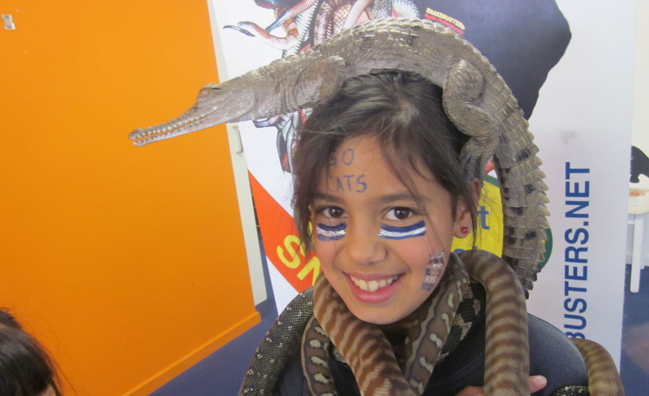 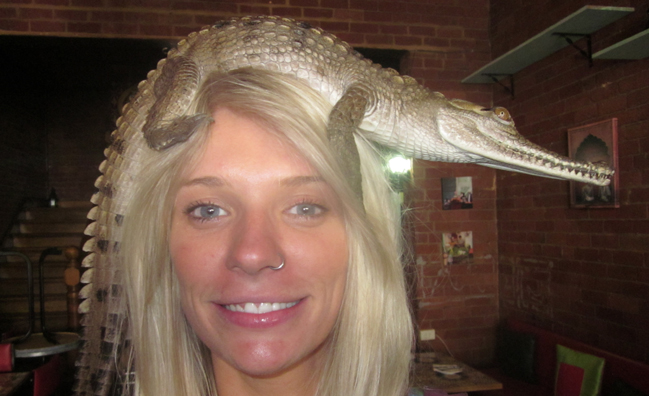 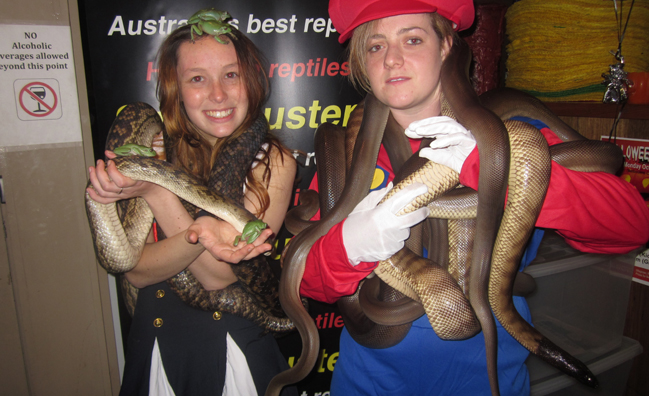 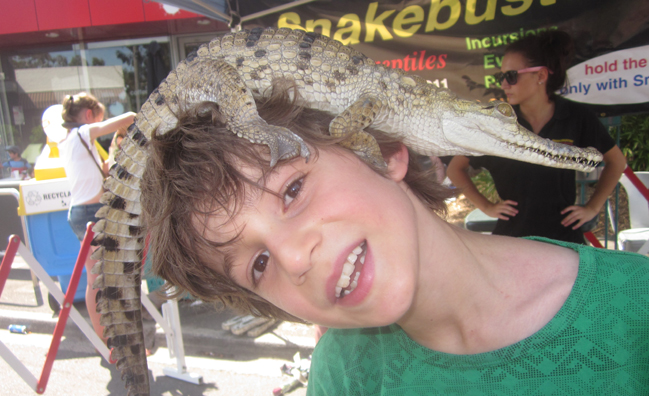 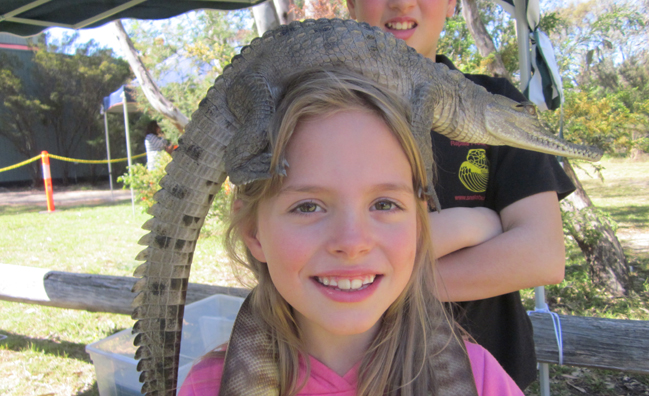 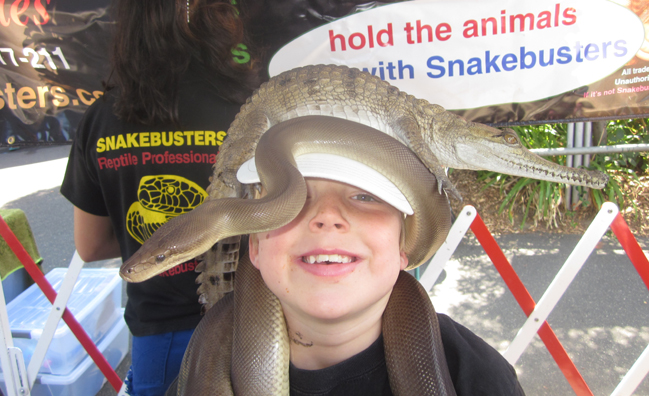 How to get your crowd happening!.

Get it right the first time.

In the city you are spoilt for choice.

If your kids are pre-teens, it may be wise to get them to your place late in the afternoon so as not to conflict with football and other weekend fixtures and the so on. It also allows you to get up a bit later on the party day so you can wake up refrreshed!

Lots of kids above 10 or more years of age will have sport fixtures on most weekends and may not want to defer them in order to come to a something as non-essential as party. But if you have a good line-up of activities and entertainment, most people will answer your invites in the positive and do their best to be there.

If you are doing an event or party for little kids we advise to have the event in the early part of the day, as toddlers and the babies are often irritable after lunch and many may want to sleep. Even if your kids are above the age of daytime naps and snoozing, remember, that younger siblings from other households may still need the daytime nap.

Smaller kids are also much easier to deal with earlier in the day and before they either collapse in exhaustion or worse still need to be pepped up with sugar laden foods and drinks. Remember if you give the kids red cordial and lots of lollies, they really will fly around the house!

Get a plan and work out who is coming.

The best day to party

Look out for other parties and big events and book a different date!

Pople don't always get along with one another so as a rule check out compatibility.

Do you want a DIY party or to bring in the big guns to do all the work? It is your choice.

Will you get away with just grog, or do you need more.

Giant Crocodiles and other creepy crawlies may be what's needed to being the show to life.

Forget the magicians. These kids will want more!

Schools need interesting incursions and shows. In Melbourne or bush Victoria, a wildlife display will educate the kids in many ways.

When the time comes to plan your next big party, it means time to plan to get happening sooner rather than later. But is it really what you want. If you want a load of kids at the home then you may need to get yourselves organised to make it as painless as possible in terms of the home and things that may be broken. Is the alternative a cheap night out at the movies and without the hassle of entertaining others easier? But if you are oranising a kids party or event, then ask yourself, do you really want the hassle of inviting a load of rampant children or adults to your home or venue on a day that may be rainy? Perhaps it may be easier to simply take your closest friends to a venue elsewhere in Melbourne, such as a restuarant, movies or pub. It may cheaper and in the long run far less hassle as an option. If you have lots of kids, maybe taking a few friends as well to the movies is a cheaper and easier option than a full-blown children's birthday party, or of course use the recently axed baby bonus, your flat screen HDTV colour TV or home entertainment theatre instead?

In the home or our and about?

If money is not a serious issue you are spolit for choice. In fact if you go out, you can even hire a limousine! But the harsh reality is that expense means most people in Melbourne do their party entertainment in the home, rather than hiring a hall or similar kind of place. Notwithstanding this, there are loads of cheapish venues available for hire for party shows, disco parties or functions and events in most parts of a big city. These include, corporate function centres, kinders and child care centres on weekends or off-days, scout halls, rooms in hotels, council run halls, fitness centres, indoor sporting clubs and a lot more. These places are better geared up for dealing with not so nice people that may destroy your own home.

While in years past, the whole idea paying someone to enterian kids was thought of as a crazy idea, this is now not the case. People who will entertain children for a price are now cheaper and more widely available and travel all over the place. It may be worth giving one of them a try.

Stop pannicking. Usually the paid entertainers are good at what they do and so you will get your monie's worth. Chances are all will go well. And if the worst possible outcome happenrs and the whole party thing is a debacle, there is still no need to panic. After all it will only be for a few hours and after a week or so, everyone will forget about it anyway! After that you can either go to sleep or try to party again. Either way, all we can suggest is that you try to enjoy make the most of the party both before, during and after the event!